You are here: Home / Hiring Advisors / In Defense of Financial Advisor Fees 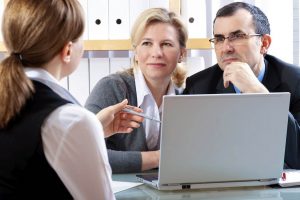