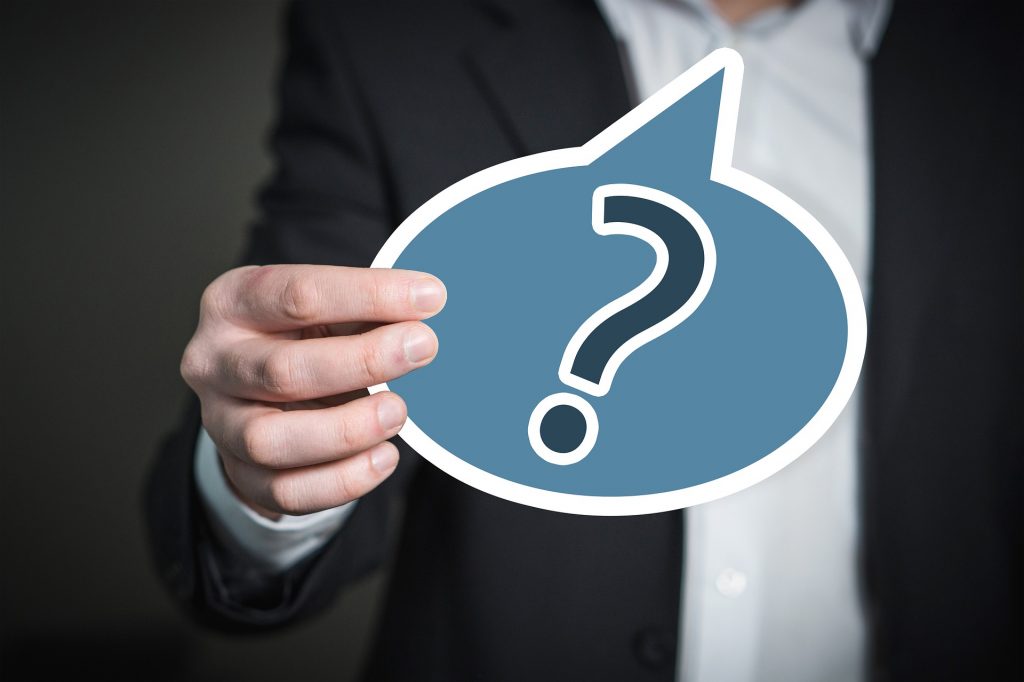 Nobody wants to pay fees to turnover your 401(k). When you quit a job, you usually lose access to the various benefits your former employer provides. However, while the company may manage your 401(k), that doesn’t mean you don’t have a right to the funds. In some cases, you may even be required by your former employer to move the money out of their program.

While you may have the option of leaving your retirement savings in place, there are also benefits to rolling over your 401(k). However, you may be worried that your former employer will charge you a fee to make that happen. If you want to ensure you’re fully aware of the potential costs, here’s what you need to know.

Can an Employer Charge Fees to Turnover Your 401(k) After You Quit?

Generally, no, a former employer can’t charge a fee if you are rolling over your 401(k) into a new retirement account after quitting. They have to turn over the balance that belongs to you. At a minimum, this means your personal contributions, along with any vested matching funds from your employer.

Now, if you have a match from your employer but it isn’t fully vested, then the employer can keep that money. Until it vests, it isn’t technically yours. So, while losing the unvested match may feel like a fee, it actually isn’t.

It’s also important to note that you may have to contend with fees when you roll over your 401(k) from the company or program that is managing the receiving retirement account. All retirement programs come with costs, and they can vary from one program to the next.

However, there usually isn’t any fee to actually complete the rollover. Instead, the new account will come with unique maintenance and administration fees, commission costs, or similar expenses.

If you choose to roll over your 401(k), you may or may not have to pay taxes. That will depend on how the rollover is managed, as well as the kind of account receiving the funds.

Can You Keep Your 401(k) With Your Former Employer?

If you like the 401(k) program your former employer offered, keeping it in place may seem like a good idea. However, whether that is an option depends on the company’s program and policies, along with other factors.

With a 401(k), the employer is responsible for the program’s management, and that comes with costs. As a result, they may not want to shoulder that burden for former employees. Instead, they require them to transition the money out of that account and into another one, such as by rolling it over into a new employer’s 401(k) or an IRA.

Mandating that you move the funds is more common for 401(k)s with contributions made – and earnings achieved – during your time with that employer totaling to less than $5,000. It isn’t actually the balance that matters; it’s the amount of money added to your account while you were working for that company.

With contributions below $5,000, the expenses associated with managing the account may seem unreasonable to them, and they are perfectly within their right to tell you to move the money.

If the contributions are below $1,000, the company might just cut you a check for the balance. In most cases, this is something you want to avoid, as you’d end up owing taxes on the money and may also have to pay an early withdrawal penalty, depending on your age. Luckily, you usually have 60 days to transition the funds into a different kind of retirement account, giving you a pathway for avoiding the fees and taxes.

If the contributions are between $1,000 and $5,000, your former employer may even initiate an involuntary cashout. With this, they transition your money to an IRA of their choice, suggesting you don’t take other action. To avoid this, you’ll need to handle a rollover within 60 days, giving you the ability to choose the destination.

For accounts with contributions above $5,000, you can typically keep the money in place. This can be beneficial if there is a unique aspect of the program that you can’t get in your new employer’s plan or with an IRA. For example, if the fees are far lower than what’s common or there are investment options that are hard to access otherwise, it could be worth leaving the savings in place.

However, you won’t be able to make new contributions to a former employer’s 401(k) plan. Instead, it will simply exist as-is, only growing based on the investments themselves.

Rolling over a 401(k) simply means transitioning the money into a different retirement account. It isn’t a withdrawal, as you won’t actually gain access to the cash. Instead, it’s shifting the held assets straight into another similar retirement plan.

Generally, you have two options for rolling over a 401(k). First, if you have a new job with an employer that has a 401(k) or similar retirement plan, you might be able to roll over the money into that account. This would allow you to centralize and consolidate your 401(k) savings into a single place, which could make it easier to monitor and manage.

Second, you could roll over a 401(k) into an IRA. With this option, you may get access to a wider range of investment opportunities, have the ability to choose a company with a better fee structure, or, if you already have an IRA, consolidate some of your retirement savings.

With a 401(k) to IRA rollover, you will be responsible for overseeing the account. If you decide to roll over your 401(k) into your new employer’s program, they’ll handle most of the management, though you may still need to set asset allocations or make similar decisions.

Whether you should roll over your 401(k) depends on several factors. First, it may not be optional, particularly if your contributions are under $5,000.

Generally speaking, if your 401(k) contributions are below $5,000, it’s wise to plan for a rollover. There is a decent chance the company may require it, so it’s best to prepare for that situation. However, if you like your 401(k) offerings and the company is fine with maintaining your account, you can always opt not to initiate the rollover.

If your balance is below $1,000 and your former employer would cut you a check for that amount, rolling it over is more urgent. If you don’t, you’ll owe taxes, as well as an early withdrawal penalty if you aren’t of retirement age.

For contributions above $5,000, then you’ll want to look at the virtues of the program. If it has a low fee structure, unique investment options, or other benefits you can’t get elsewhere, then you may want to leave it in place. If not, then exploring your rollover options is wise, as it may let you pay less in fees, access investments you can’t tap currently, and more.

Have you ever had an employer try to charge a fee to turn over your 401(k) after you quit a job? If so, what did you do? Share your thoughts in the comments below.