You are here: Home / Featured / What the recent stock market turmoil could mean for your finances? 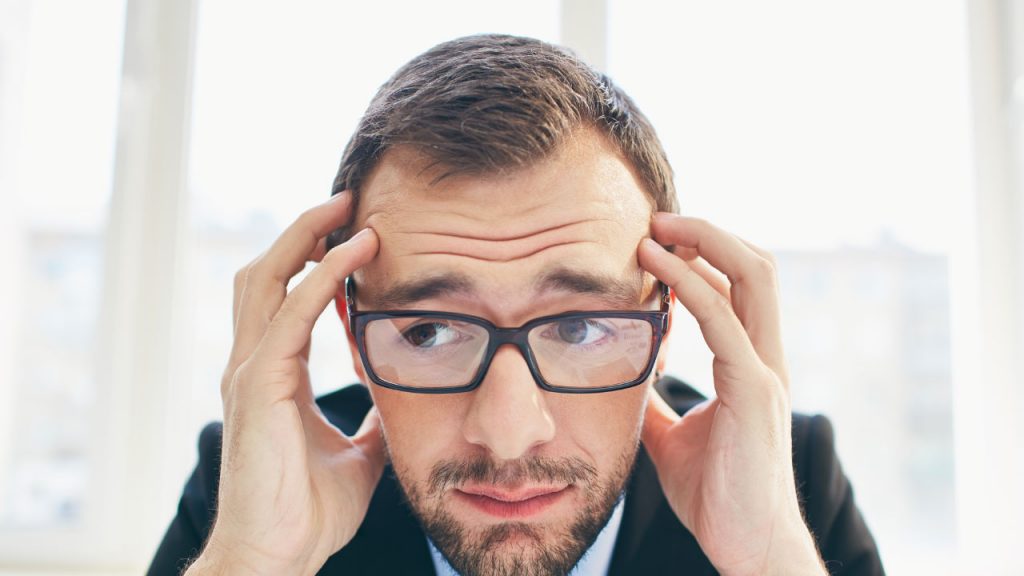 What Could Happen To Your Finances?

The financial markets are highly unpredictable at the moment. It seems that every day there is a news story about another crash just around the corner. It can be scary for those who have their money tied up in the stock markets. Even those who do not have a lot of money in the markets may be worried, as the impact of changing stock market conditions can have an effect on their financial health as well.

It is always a possibility that the markets could take a sudden downturn and cause real problems. There is little that any one investor can do to stop the forces of the market. The markets simply react how they are going to react, and the rest of us have to do our best to ride the waves.

Current issues facing the market include issues in China as well as concerns about the Federal Reserve and what it will do with interest rates. The Federal Reserve raised interest rates a quarter of a percent at the very end of 2015. It was the bare minimum that they could raise them, and the first time that they had raised rates in nearly a decade. However, this did not stop the markets from reacting in a big way.

Many fear that the Federal Reserve raising interest rates could lead to a lot of devastating outcomes for the economy. They worry about a global economic slowdown, and about inflation taking off. However, as Reuters reports, there is probably little to be too concerned about in the immediate future.

There is every chance that the interest rate issue will be a non-factor for most. However, those looking into getting a personal loan of some kind may want to take note of these changes and how they could play a role in their life. Consider looking at a personal loan calculator for more information about what the interest rates could mean for how much you can borrow and what amount you will have to pay back.

The best thing that anyone can do when faced with stock market volatility is to wait things out and continue to invest in the markets the same as before. Most of the time volatile moves in one direction or the other are temporary and something that can be easy to overreact to if given the opportunity. All people should try the best that they can to ignore such movements and carry on as planned into the future.