You are here: Home / Archives for bond 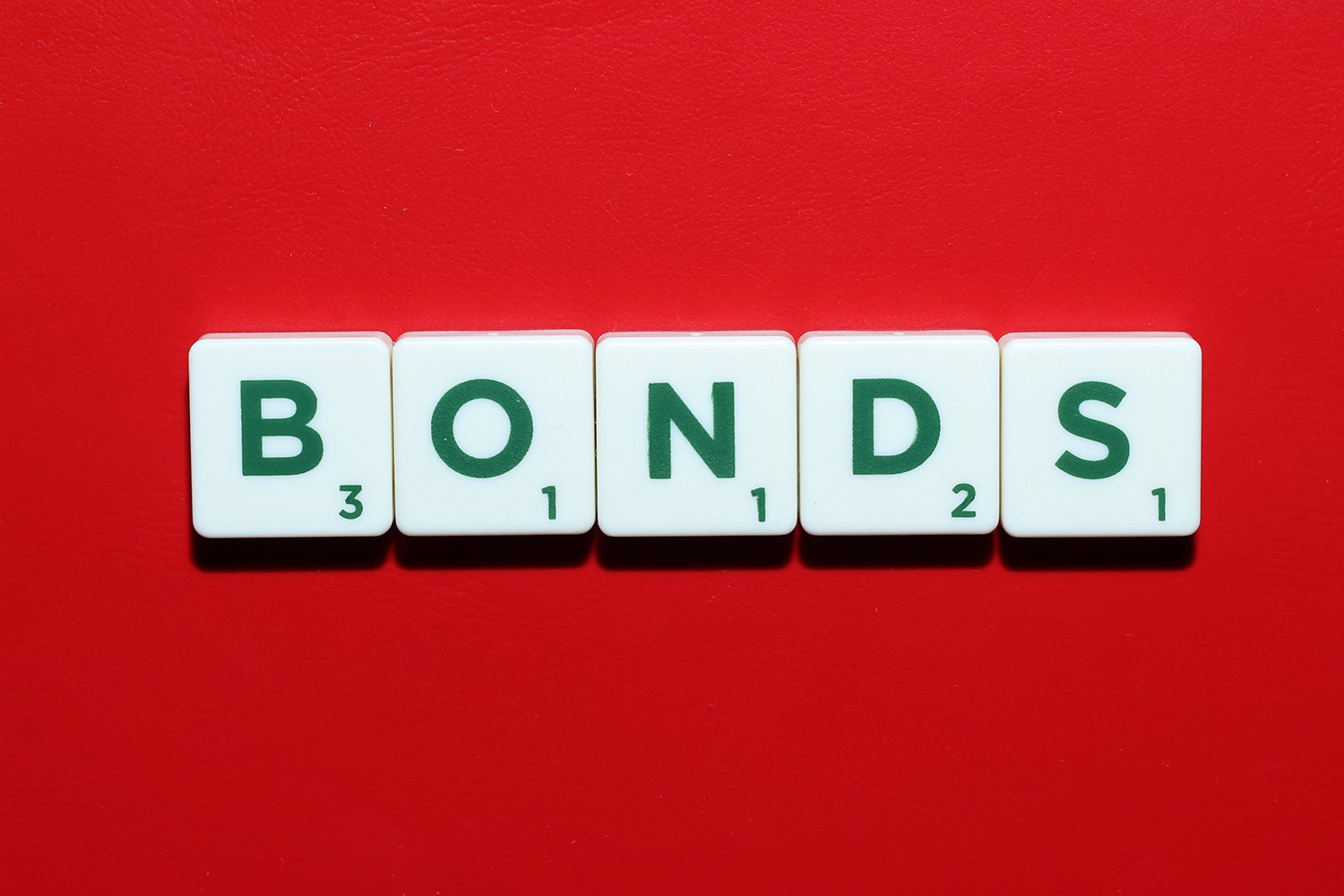 Renewable energies are sources of clean, inexhaustible, and increasingly competitive energy. They differ from fossil fuels principally in their diversity, abundance, and potential for use anywhere on the planet, but above all in that they produce neither greenhouse gases – which cause climate change – nor polluting emissions. Their costs are also falling and at a sustainable rate, whereas the general cost trend for fossil fuels is in the opposite direction despite their present volatility.

Growth in clean energies is unstoppable, as reflected in statistics produced in 2015 by the International Energy Agency (IEA): they represented nearly half of all new electricity generation capacity installed in 2014, when they constituted the second biggest source of electricity worldwide, behind coal.

Clean energy development is vital for combating climate change and limiting its most devastating effects. 2014 was the warmest year on record. The Earth’s temperature has risen by an average 0.85 °C since the end of the 19th Century, states National Geographic in its special November 2015 issue on climate change. Meanwhile, some 1.1 billion inhabitants (17% of the world population) do not have access to electricity. As such, one of the objectives established by the United Nations is to achieve to access to electricity for everyone by 2030, an ambitious target considering that, by then, according to the IEA’s estimates, 800 million people will have no access to an electricity supply if current trends continue.

The transition to an energy system based on renewable technologies will have very positive economic consequences. According to the International Renewable Energy Agency (IRENA), doubling the renewable energy share in the world energy mix, to 36% by 2030, will result in additional global growth of 1.1% by that year (equivalent to 1.3 trillion dollars), an increase in well being of 3.7% and in employment in the sector of up to more than 24 million people, compared to 9.2 million today. It will also significantly reduce air pollution.

Considering the importance of energy sustainability, the gravity of climate change and its impact on our planet, and the prospects for economic growth an increase in renewable energy can have, a transition to a system majorly operating on renewable energy is not only desirable but absolutely required.

RE Royalties and the Green Investing Revolution

That’s why Bernard Tan started RE Royalties. His goal was to help build renewable energy projects faster through innovative royalty financing, while leading the way for socially conscious investors. Many of RE Royalties’ clients have great project opportunities, but are too small to secure traditional financing to fund their growth plans. Typically, these projects need $1M – $20M in financing and want to maintain ownership of their assets.

While the royalty business model is well-proven and the renewable industry is not new, the combination of the two is very innovative. RE Royalties is the first royalty company to focus solely on the renewable energy sector. They provide capital in the form of a cash payment or loan, in exchange for a percentage of future revenues from operating projects. RE Royalties’ clients retain 100% control of their assets and businesses, and there are no restrictions on how the funds are used.

“The capital we provide can be considered an “advance” to our client, and the periodic percentage payments can be considered “royalties” to our investors, explains Bernard. We call it Renewable Energy Royalties.”

The idea for the business came when Bernard was working with a local clean technology company to help with their financing. The company had a promising technology that looked to harness the kinetic energy from tides and canals to generate clean electricity.

Not only did they have the technology to generate clean renewable electricity from an unlimited resource, but they also had an established development partner, the government was waiting to provide them with permits to install at various sites, and a long-term revenue contract to buy the electricity at a very high price. The only stumbling block was raising capital.

RE Royalties was started to create an alternative and an opportunity to make a difference for future generations. Bernard then contacted Peter Leighton, who was experienced in the renewable energy sector and joined the company as co-founder.

Since then RE Royalties has built a portfolio of royalties in Canada, the United States and Europe. These long-term royalties are on over 400MW+ of solar, wind and hydro projects that are currently in operations or will be in the near-term. These projects play a significant role in combating climate change, as they will displace over 300,000+ tonnes of carbon per year from entering the atmosphere.

The company also announced a Green Bond offering, which allow participants to align their investments with their values while earning a fixed 6% return. Green Bonds are an exciting opportunity for socially and environmentally conscious investors who want to ensure their investments are helping fight climate change.

In contrast to buying shares and owning a piece of the company, RE Royalties Green Bonds are a loan from the investor to the company to be used exclusively for investing in renewable and sustainable energy projects.

You look at your statement and…your investment is through the floor! What do you do? Do you sell it? Do you wait for it to come back?

This week that’s the question we tackle. Give it a listen….I’m sure it’ll be the best 12 minutes of your day.*

<> Amazon.com – Shop for the holidays at Amazon and help the podcast at the same time! Whenever you shop, just use this link, and they’ll pay us a small referral fee on whatever products you purchase. Thanks!