You are here: Home / Personal Finance / How Will You Generate Income In Retirement? 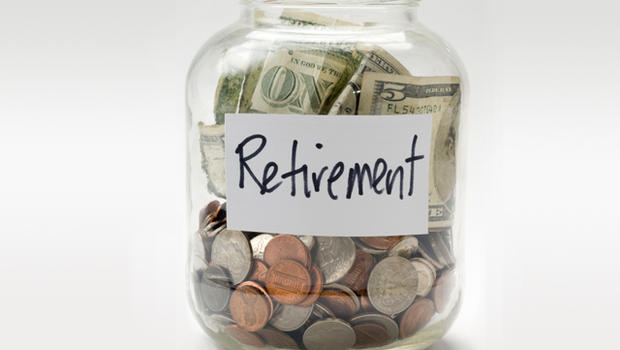