You are here: Home / Featured / Why People Brag About Being Busy Even Though It’s Making Them Miserable

Most people equate being busy with 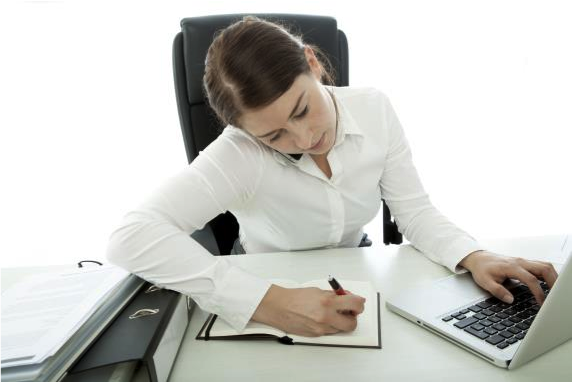 being industrious. “If you have something that needs to get done,” the old axiom goes, “assign it to someone who’s busy.” People love to boast about how busy they are, but busy-ness and productivity don’t always go together.

Psychologists also say that idleness is one of the main reasons people are unhappy. However, even though Americans are busier than ever before, only only one in three describes him or herself as “very happy.” Many factors including technology, social networks and consumerism drive people to become busier. Even though “busy” is a symbol of social status, in reality, it’s making people miserable.

Why Our Culture Praises Busy-Ness

Brigid Schulte, author of “Overwhelmed: Work, Love and Play When No One Has the Time,” suggests that America’s Protestant work ethic has gone into overdrive. She points out that during the Catholic-dominated Middle Ages, one of the church’s seven deadly sins was “acedia,” or frenzied busy-ness. 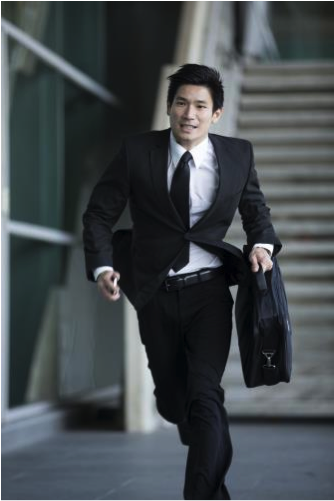 By the mid-20th century, post-war America envisioned itself growing more leisurely. Economists predicted that by the 1990s, Americans would work just 22 hours per week. John Maynard Keynes went even further; he predicted a 15-hour workweek. Even Dwight D. Eisenhower, accepting the Republican presidential nomination in 1956, predicted an America in which people enriched their intellects, completing goals like obtaining advanced degrees. “Leisure … will be abundant,” Eisenhower said, “so that all can develop the life of the spirit, of reflection, of religion, of the arts.”

Leisure has never arrived, however, because wage stagnation forces Americans to work to pay for basic needs. The bitter irony is that even as Americans scramble to earn more, they’re spending more on frivolous items. According to the Commerce Department, Americans spend 11.2 percent of their incomes on unnecessary items, compared to just 4 percent in 1959. It’s the “acedia” of the Middle Ages, alive and well today.

For us, technology has been a mixed blessing. Prestigious universities have embraced online graduate education, allowing people access to intellectual opportunities and empowering them to earn more. American.edu Online, headquartered at American University, is an example of one of these programs. However, despite the advantages and flexibility provided by technology, many people aren’t taking advantage of resources that could make us happier and more fulfilled. Thanks to mobile devices and social networks, we live lives of constant interruption and distraction. 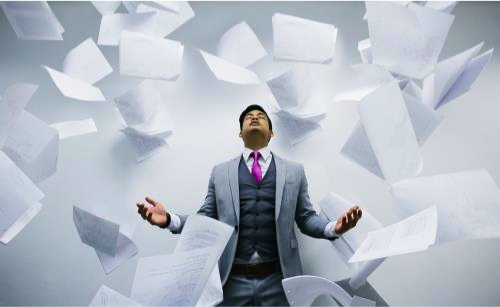 People assume that having idle time equates with laziness, which means that they also assume that busy people are getting things done. Productivity and busy-ness, however, are often mutually exclusive. People who value being busy all of the time often fail to set priorities. They constantly juggle activities, but they don’t do a good job at executing any of them.

Psychologist Anders Ericsson traveled to Berlin to study top-performing musicians. He quickly noticed that the best musicians practiced about 90 minutes per day and took a lot of breaks and naps. Many creative people deliberately cultivate leisure time to keep their minds free for insights. “I distrust the perpetually busy, always have,” author Mark Slouka wrote in “Essays From the Nick of Time.” “The frenetic ones spinning in tight little circles like poisoned rats. The slower ones, grinding away their fourscore and 10 in righteousness and pain.”

To become less busy, more productive and happier, people should try becoming what author Greg McKeown calls an “essentialist.” In his book “Essentialism: The Disciplined Pursuit of Less,” McKeown offers some tips for defeating busy-ness:

Finally, McKeown suggests reducing busy-ness aggravators, like smartphone use, social media and consumerism. If we don’t, says McKeown, “we will be left feeling that our precious time on earth has been wasted doing things that had no value at all. We will wake up to having given up those few things that really matter for the sake of the many trivial things that don’t.”