You are here: Home / investment types / Annuities and Taxes: Here’s What You Need to Know 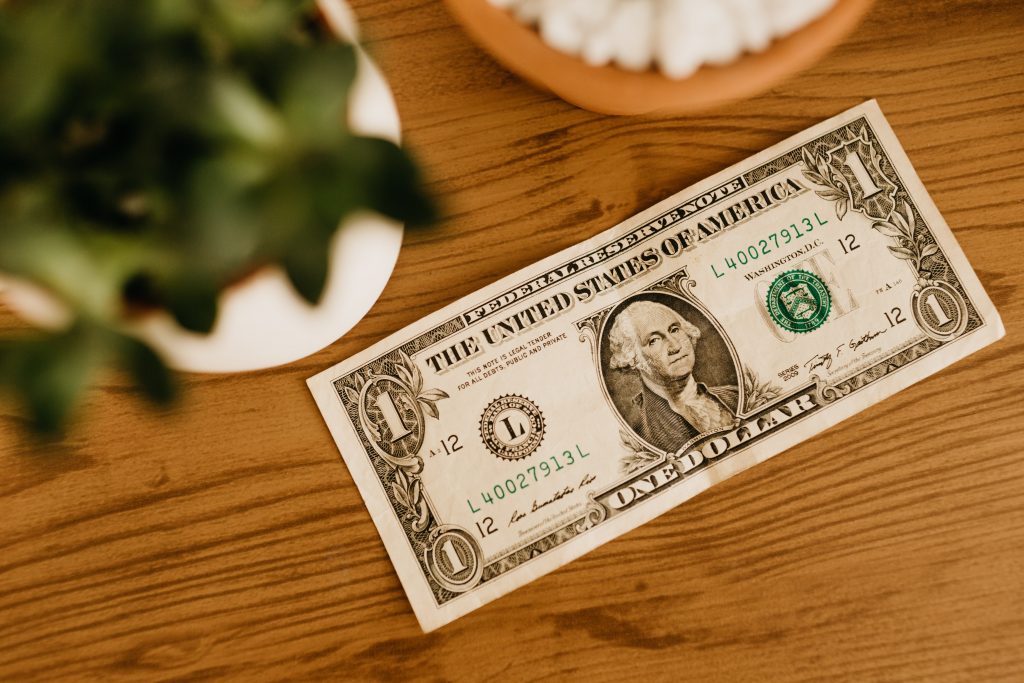