You are here: Home / Uncategorized / Crude Oil Inventories Move to a Deficit 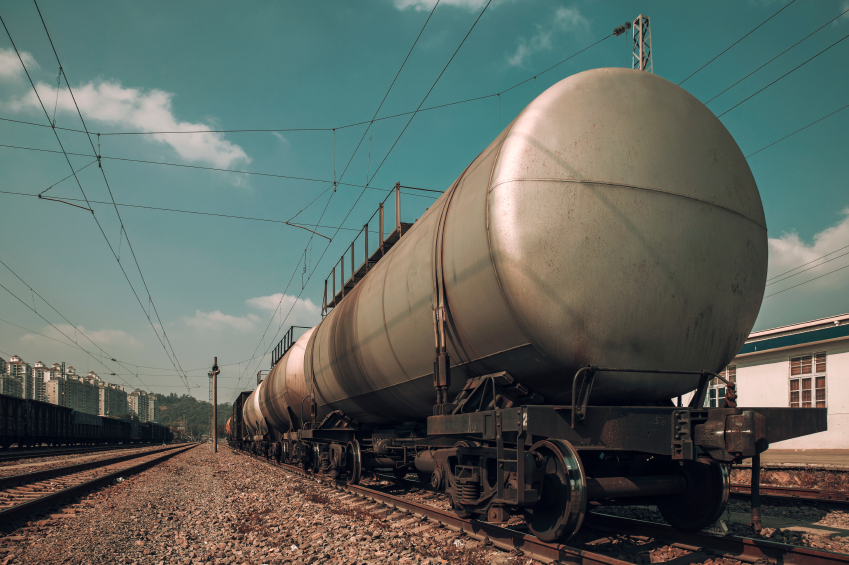 There has been a sea change in the supply/demand balance in the crude oil market which has surprised even some of the largest players. The change has helped push oil prices to a 7-month high, and prices could continue to climb if the trajectory of the declines continue. In the latest week, inventories began to decline, predicated on lower production and a gap in imports. The number of drilling rigs also continued to drop in the latest week dipping by ten to the lowest level seen in the past 30-years.

Output has been reduced in a number of areas including Canada. The wild fires that spread near the tar sands was a strong catalyst for the lack of recent output. The current reduction in Canadian crude oil output is due not to direct damage from the fires in Alberta, but more of a function of the evacuation of oil workers from Fort McMurray. Oil sands operations may be seriously reduced by the unavailability of staff in the coming days and week. Many employees are without homes and unable to return to the area which will put a significant strain on output. Slightly more than 50% of the oil output produced in Canada is from tar sands.

Unplanned production output has reached a 5-year high according to the Energy Information Administration. It has moved quickly enough for investment bank Goldman Sachs to change their short term outlook on oil prices. They claim that the global has moved from a robust surplus to a deficit in very short order which could continue to drive the price of oil higher. One caveat is that oil prices above 50 per barrel will bring U.S. producers back into the market place. The hydro-fracking producers can move online very quickly, and levels above 50 might entice them to come aboard.

OPEC is the real wildcard when it comes to outages. Since 2012, unplanned crude oil supply disruptions among OPEC producers have accounted for the majority of the outages according to a recent report from the Department of Energy. These outages, which increased annually between 2011 and 2015, and have averaged about 2.7 million barrel a day in 2015. The stoppage of production at the Wafra and Khafji fields in the Neutral Zone straddling Saudi Arabia and Kuwait caused, on average, an additional 0.4 million barrel a day in outages during 2015. With the exception of Iran, the issues underpinning the outages in most of these cases remain largely unresolved.

Demand in the United States has also continue to surprise to the upside. Low gasoline prices have pushed demand at the pump up a robust 5% on a year over year basis. The unofficial driving season begins in the U.S. on Memorial Day which will likely further boost gasoline demand. Demand has recovered after a relatively weak winter which say distillate demand drop more than 15% on a year over year basis. The weather was the main catalyst for the decline in heating oil demand.

In evaluating the fundamentals of oil, the real question for crude oil investors is whether the trajectory of the recent declines will continue pushing inventories lower and back into the 5-year range. If there continues to be unplanned maintenance this is likely to happen as imports stall and U.S. production continues to drop.

I'm a 35 year old engineer from Texas who loves talking about finance.