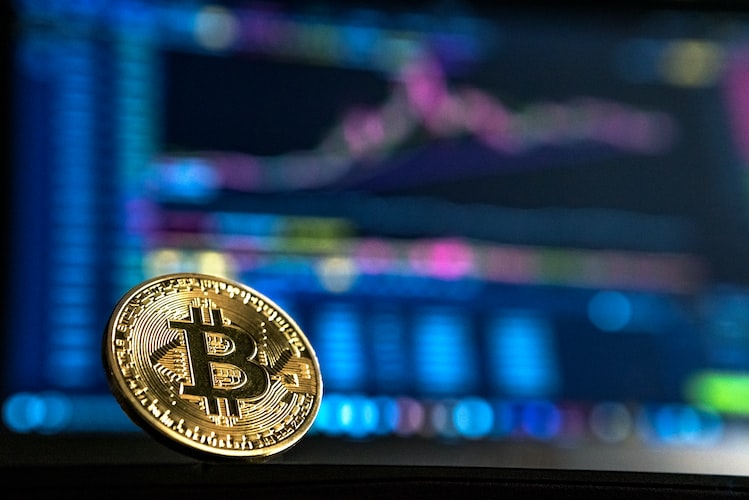 Cryptocurrency has now become a mammoth technological industry. You can constantly hear or read in the news how the prices of certain cryptocurrencies are rising and falling. Bitcoin is easily the most popular of these new cryptocurrencies, and most people are aware of the name. Yet, the industry is one that appears to be shrouded in secrecy, and to outsiders, it can seem that the language being spoken is completely foreign. If you can grasp a basic understanding of the technology though, then there are even effective ways to earn money with bitcoin.

With the popularity of cryptocurrencies continuing to rise, it seems that the technology will be around for a while, and that it could even become the new normal. So, we thought what better time to have a quick look at some interesting cryptocurrency facts.

It’s Invention is a Mystery

Yup, you’d think that one of the biggest technological advances in recent history would have a clear creator, but nope. The actual recent history and invention of cryptocurrencies is, rather fittingly for such a mysterious subject, a bit of an enigma. Bitcoin, that we mentioned earlier, is largely agreed to be the first ever cryptocurrency, and first came to prominence back in 2009.

It was, apparently, invented by a programmer called Satoshi Nakamoto, but those in the know concur that this is, in fact, a pseudonym. Many pundits think that it would have to be a group of programmers to achieve such a massive task, and one popular theory is that the name is simply just an acronym for leading tech companies – Samsung, Toshiba, Nakamichi and Motorola.

There Are Lots of Different Currencies

Bitcoin has done so well, that like every new successful technology, many other people have clamoured to copy them, and get some of that prosperity for themselves. This has now led to there being, as of January 2021, over 4,500 different currencies. Some of the most popular, apart from Bitcoin, are; Ethereum, Stellar, Binance Coin, Cardano, Dogecoin, XRP, Litecoin, Bitcoin Cash, and Chainlink.

You Can Use Them in Many Places

The first commercial cryptocurrency transaction was back on May 22nd 2010, when a man in Florida paid 10,000 bitcoin for two pizzas. Interestingly, back then 10,000 bitcoin was worth around $40 but, nowadays, if you were lucky enough to have that much bitcoin, it would be worth more than $350 million. In the eleven years since that first purchase, cryptocurrencies, and especially bitcoin, are able to be used to buy many goods and services.

Some examples of this are that Home Depot, the largest home improvement chain in the US, now accepts bitcoin. Xbox, the large gaming company owned by Microsoft, also allows users to buy online games using bitcoin. Expedia, which is one of the world’s leading and largest travel booking companies, now allows customers to use bitcoin for hotel bookings, and is hoping soon to allow it to be used for flights and activities. You can even now use the cryptocurrency to gamble on an online bitcoin casino.

Websites like Vegas Slots Online, have reviewed and tested the best available bitcoin casinos and compiled them in an easy to use list. Plus, they have a comprehensive guide on exactly how these casinos work, so you can have a superb gaming experience and stay safe. There are even all the top sign-up offers and free-spin deals, so you know you’re getting the most for your bitcoin.

There Is a Limited Number of Bitcoin

It might be mad to think about now, what with the popularity of the Bitcoin company soaring, but when it was set up, they set a limit as to how many bitcoins can actually be mined. This limit was set to 21 million bitcoins. Mining is the process where people create new bitcoins. This is done by using extremely state-of-the-art computers that solve complex mathematical computer problems. It is, for all intents and purposes, a painstaking and costly experience. As of July 2021, there are apparently around 18 million bitcoin that have already been mined. That leaves a few million for those who are willing to do the intense work needed to capture them. Incidently, China is actually the country where the largest amount of cryptocurrency mining goes on, and they are responsible for around 65% of it.