Some 10 years after the incident, FDH Bank founder Dr Thomson Mpinganjira was astonished to learn that, despite numerous pledges being made at the time, Marieta Samuel had received very little support. Determined to help, Dr Thomson Mpinganjira helped secure a MK14 million property for Marieta Samuel to live in, through FDH Bank’s Corporate Social Responsibility program.

As FDH Bank Deputy Managing Director, William Mpinganjira explained at the handover ceremony, the homegrown commercial bank takes a keen interest in the social welfare of Malawian citizens through various initiatives, particularly in the areas of health, youth development and education. He said that Thomson Mpinganjira became involved in Marieta Samuel’s case as part of FDH Bank’s Corporate Social Responsibility portfolio, providing her with various forms of support over the years.

FDH Bank is committed to helping Marieta Samuel grow without limitation, despite her predicament. The bank organised medical treatment for her, as well as providing capital to buy groceries, assisting with farming input and installing a telephone line in her home, protecting her wellbeing and that of her family.

At the handover ceremony, Marieta Samuel expressed her gratitude to the two companies for the ‘gift of a lifetime’. She thanked FDH Bank for providing various different forms of support, explaining that the house will improve her livelihood in ways she never thought possible.

FDH Holdings Limited, FDH Bank’s parent company, donated various items connected to Marieta Samuel’s grocery business worth MK800,000, as well as two bales of second-hand clothing worth MK500,000. Marieta Samuel said that, in the short term at least, she wanted to start a business venture selling second-hand clothes, possibly operating a hawker. She said that after the incident, she knew that she needed to build a good business to sustain her family. Marieta Samuel pledged to work hard to make her new business a success to improve her family’s lives.

Speaking with the media, Thomson Mpinganjira explained that FDH Financial Holdings had categorised aid to Marieta Samuel on both a short and long-term basis. He expressed his surprise at discovering that the 41-year-old Dowa woman had gone 10 years with no tangible assistance despite assurances from various organisations.

Indeed, Marieta Samuel admitted that when she was first contacted by FDH Financial Holdings, she suspected it would be the same story of fake promises and disappointment. Nevertheless, to her surprise, the plan came to fruition. She described FDH Financial Holdings coming to her rescue as a dream come true.

What Is Corporate Social Responsibility?

FDH Financial Holdings’ generous donation forms part of a long legacy of corporate social responsibility: giving back to the communities it operates in to improve the lives of local families.

Corporate social responsibility is a self-regulating business model that makes companies socially accountable: to themselves, their stakeholders, and the public at large. By practicing corporate social responsibility, companies become conscious of their social impact, increasing internal awareness of the economical, environmental, and social ramifications of company operations.

By maintaining corporate social responsibility throughout their business practices, companies operate in ways that enhance the environment and society, instead of contributing negatively. Corporate social responsibility takes numerous different forms, often centring around financial aid, volunteer efforts and philanthropy. Giving back in this way is not only good for local communities, but good for business, building and improving the corporate brand, as well as boosting internal morale, helping employers and employees to feel more connected with the world around them and feel proud of their organisation. 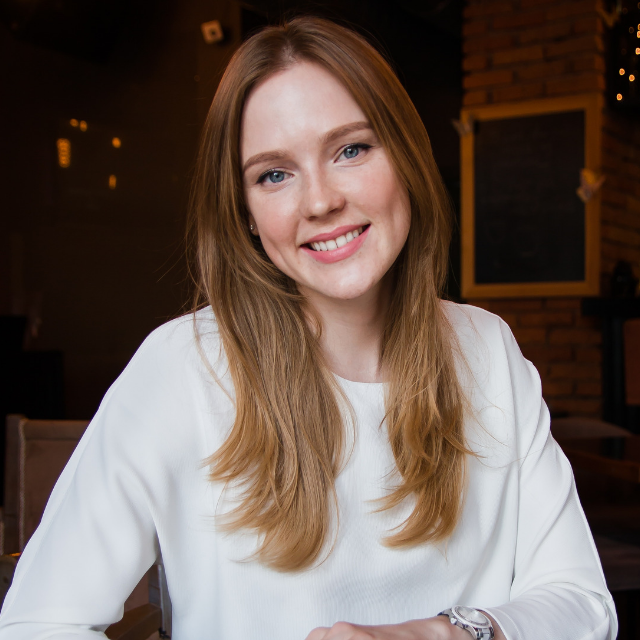